Despite being advertised as gender neutral, just 2% of men have asked to work this way at the company.

Next post
The crypto project focused on family-friendly NFTs 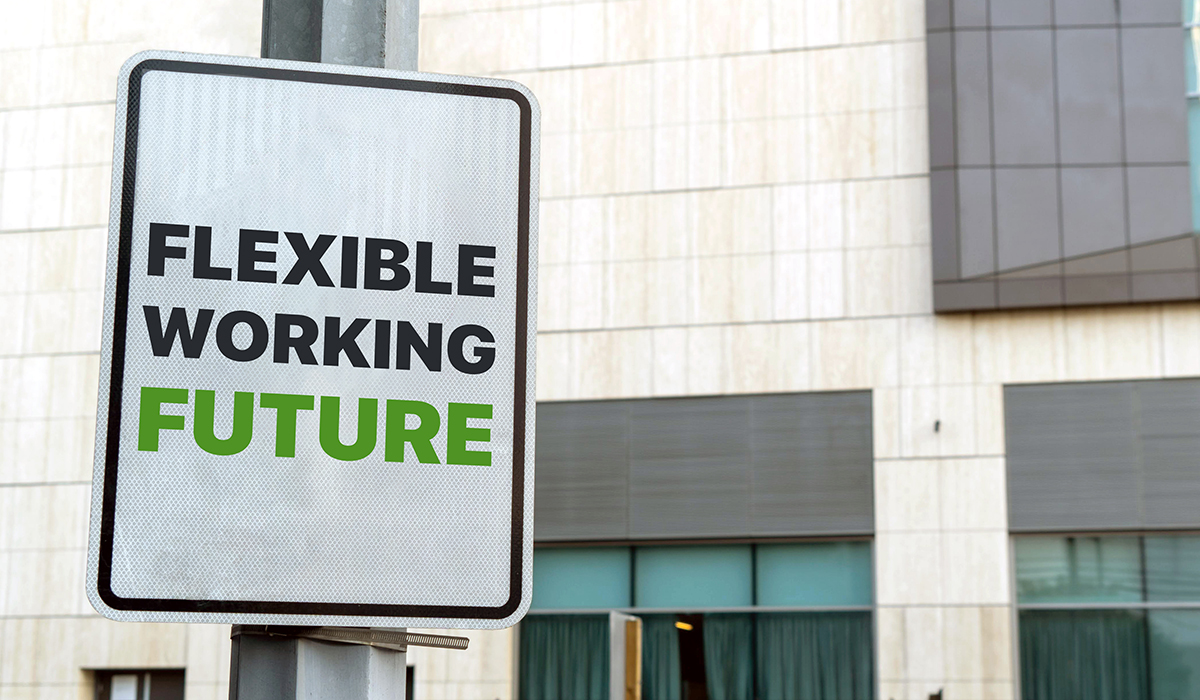 An innovative and welcome scheme by Zurich UK to embrace part-time, flexible working has foundered amongst men, despite it being publicised as gender neutral.

The firm’s initiative has seen part-time hires double in two years, with 23% of new female employees appointed on a part-time basis. This has more than doubled since 2019.

But while overall applications (from both men and women) to Zurich UK have increased by two thirds since the initiative’s launch, uptake from men remains at an incredibly low two per cent.

“I wasn’t surprised by the low numbers of part-time recruitment of men given the deep-rooted, historical norms and trends around childcare responsibilities and men working part-time,” says Steve Collinson, HR Director at Zurich UK. “The advent of better informal flexibility means they probably have the flexibility they need without asking for a formal part-time arrangement, given they are unlikely to be shouldering the majority of care responsibilities.”

He says that better take-up of part-time options by men is something Zurich would like to see.

Zurich has called on the Government to legislate that all companies over an agreed size should make all vacancies – wherever possible – available on a part-time, job-share and flexible basis, unless there are specific business reasons why this is not possible.

“Flexible working and hybrid working opens up more employment inclusiveness and progression opportunities to a wider range of talent and this Government is committed to ensuring workers can balance their work-life commitments,” said Minister for Employment Mims Davies MP.

Nationally, half of the UK’s workforce works flexibly in some form, with part-time working the most popular option for over 27%.  Around 12% of Zurich’s UK workforce is employed on a part-time basis with more than half of this number (56%) working the equivalent of a four-day week.

How to improve your work life in 2022