Olga Fitzroy, founder of the Parental Pay Equality campaign, writes about why our whole approach to paternity policies needs a shake up and how she got the director of Disney’s latest smash to agree with her.

Next post
Men who work part time should be celebrated, not met with surprise 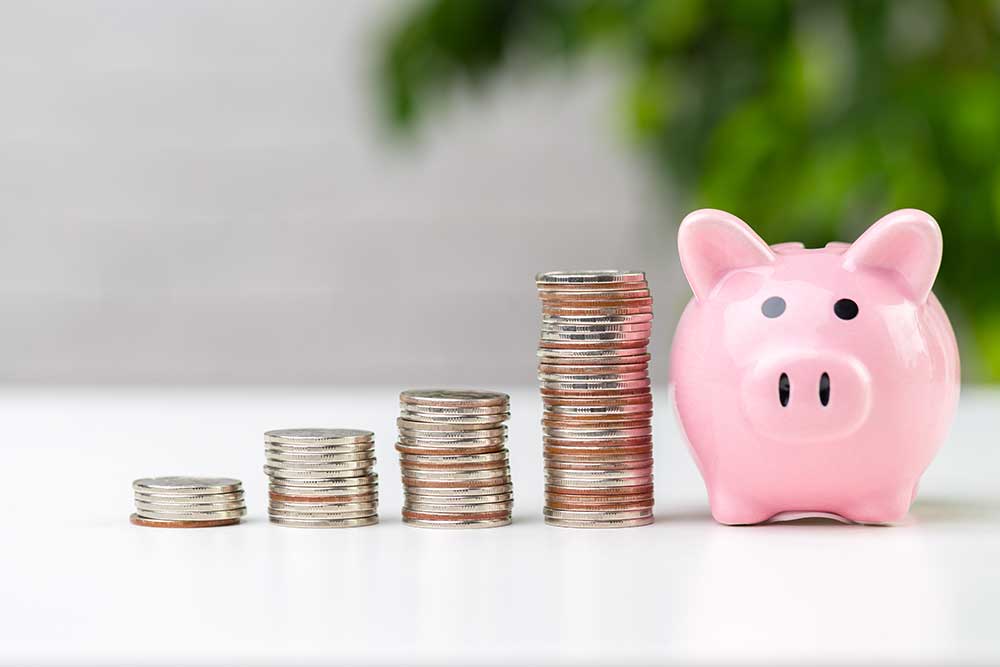 This week Statutory Paternity Pay went up by a whopping £3.50, from £145.18 to £148.68. While not a king’s ransom, the increase will definitely cover the cost of a pack of newborn nappies, or, more importantly at least a few days supply of chocolate digestives, for the sleep-deprived new parents.

However, as a nation, we treat paternity pay as a luxury, not a necessity. For any new dads who make the mistake of changing jobs shortly before knocking up their beloved, think again. You need at least 41 weeks service before you qualify for Statutory Paternity Leave.  And if you’re self-employed, well… apparently you have the “flexibility” to take time off whenever you want, according to pretty much any government minister asked why self-employed fathers get the square root of precisely nothing. Unfortunately most mortgage providers don’t accept “flexibility” as payment, nor will it buy you a packet of pampers or a even a biscuit from Sainsbury’s. The TUC estimates that around a quarter of dads are ineligible for any form of paternity or shared parental pay, and the vast majority of those don’t qualify because they are self-employed, 100,000 every year in fact.

I started Parental Pay Equality after finding out the hard way that shared parental leave for freelancers wasn’t yet ‘a thing’. As a woman, the government decided it was 100% my job to look after our son, despite the fact that as a self-employed sound-engineer I had no legal protections to bring my clients magically flocking back to me after a year away from the mixing desk. I did a bit of googling, spoke to a few politicians, and begged anyone I’d ever met in the music industry to get behind my campaign.

We launched in April 2017, and by the end of the year had been mentioned in PMQ’s and published an open letter to the Prime Minister signed by Chris Martin from Coldplay, Dumbo director Tim Burton, and over 30 cross-party MPs. Our ask was simple:

A tiny tweak to the law would ensure that parents in self-employed couples could share the 9 months paid leave between them, without any extra cost to the taxpayer.

The Labour MP for Batley, and Spen, former Corrie actor Tracy Brabin, got on board, and the following February we had a Private Member’s Bill going through Parliament, the first reading marked by a protest outside Westminster, again featuring anyone I’d ever put a microphone in front of in my professional life.

Last week marked the fourth anniversary of Shared Parental Leave, and a second private members bill was put forward, this time by Lib Dem Deputy Leader, Jo Swinson, which would also extend eligibility to the self-employed, as well as extending statutory paternity leave to 6 weeks, and making it a day one right.

For those in the fortunate position to have avoided politics for the past year or two, lets just say parliament has been “preoccupied”. The long and short is that very few new laws are being passed, and there have been 3 different ministers in a charge of Shared Parental Leave since my campaign began. Campaigning for changes to parental pay alongside MPs

While the political chaos has its moments of hilarity (amid an undercurrent of impending doom) there are thousands of families who are crying out for a change in the law. It’s not just the terrible message that being a dad is somehow less important than being a mum,and therefore not worth the government shelling out for,  there are really serious implications for families when the government dictates which half of a couple should do the childcare.

“I’m self employed and have a 19 month old son. When he was born it was a difficult struggle to be able to spend time supporting my partner and having bonding time with my child. I felt I had to put financial security as the most important need of my family. As such, I missed irreplaceable time together.” D – self-employed dad.

“As a self employed mother my business has all but disappeared, as childcare has been solely down to me 6 days a week since my daughter was born. If we had had shared parental leave we both would have been able to maintain our careers and my daughter and husband would have greatly benefitted from having more time together and we would have had a balanced life rather than one akin to the 1950s.” G – self-employed mum

Private Members Bills like the ones described above rarely become law, because the government would need to allocate time to debate them, and, as I mentioned before, time allocated to do anything sensible seems to be in short supply at the moment. However, having two Bills on the order paper sends a strong message that this isn’t some niche hobby-horse, but a mainstream issue. As we await a time when politicians do Sensible Things That Help People, we will keep banging our drum. We talk to civil servants and politicians from all parties, and with nearly 5 million self-employed people in the workforce, and an increasing appetite for equality, this issue is not going away. And if you want to add your voice to bring our petition up to 10,000, you know what to do. The government were keen to talk up the hike in basic paternity and maternity pay but Olga illustrates that it's going to take more than a few extra quid to really improve things.