From the editor: self isolation is not typical of anything

Our editor is locked down by coronavirus and learning about all the different roles that entails.

Next post
How to cope with the challenges of coronavirus 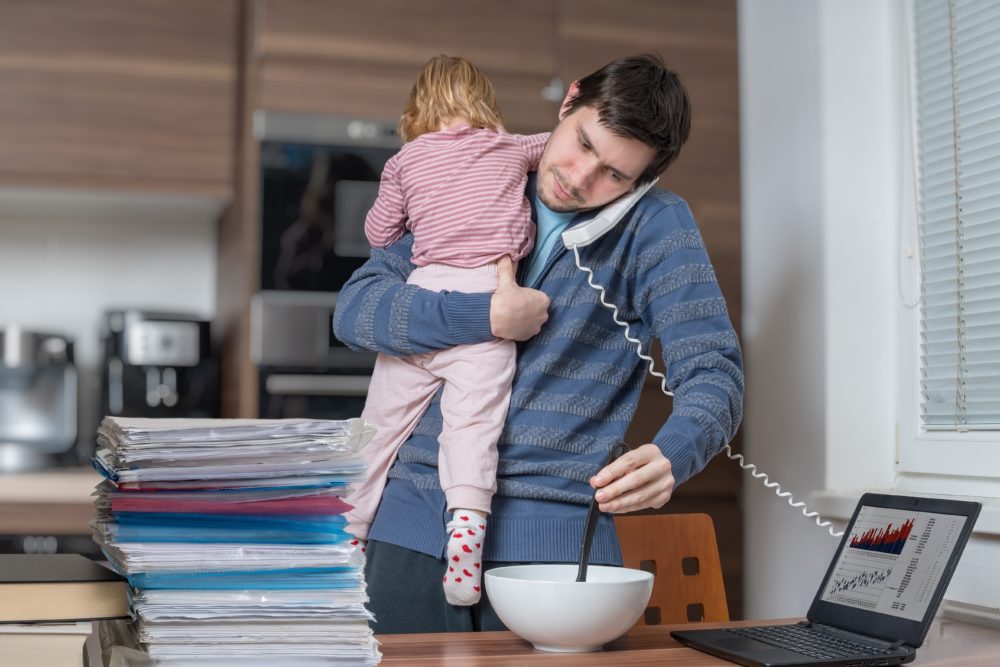 Take it from one who is in it – self-isolation is no fun.

Forget all those articles about how it’ll be an opportunity to binge on Netflix or read big books or reconnect with your family. It’s hard going. And we’re only on day three in my house.

I work from home most of the time. In reality that often means working from a cafe, and picking up a child’s prescription or something nice for lunch while I’m on the High Street. Or at least having the option to leave the house.

It means dropping the kids at school and collecting them at the end of their day. That 10 minute walk is invaluable for catching up on what they’ve been up to. And probably sufficient. And they’re tired after schools so they can zonk in front of CBBC for an hour while you return to your laptop.

I’ve already been disturbed from writing this blog twice and I’m only four paragraphs in. (Once by a child who has decided to spend the morning on a cooking contest – I had to explain she needed to dial down the ingredients to preserve food. Once by a child showing off his latest Lego creation – which is at least a positive sign as he’s been so ill the last two days to even pick up his bricks. And, for him, that is REALLY ill.)

Normal working from home isn’t like that. Yes there are distractions like the washing machine finishing or listening to a quiz on the radio or a packet of biscuits calling to you from the cupboard. (The last of these is at least no more, the biscuits ran out yesterday and sending a neighbour to buy a new pack doesn’t seem appropriate.) But these are as nothing compared to the demands of being worker, parent, nurse and teacher.

I fear my previously positive prediction that one upside of this miserable situation will be that business will embrace flexible working will not come to pass. More likely my other concern will come true – that there could be a push back against flexibility.

It doesn’t have to be that way. Turning against homeworking because of the experience of self isolation would be like refusing to get a puppy because you’ve seen An American Werewolf in London.

What’s needed, as per always, is compassion and empathy for working parents – mums and dads.

The greatest challenge of self isolation is the mental one. It amplifies those feelings all working parents already know – mainly of guilt. The feeling that when you’re at work you should be doing more at home, and when you’re at home you’re thinking about work instead of focussing on your family. Now there’s new roles to fail at. I’m currently at my computer. I could be joining in the cooking challenge as a good dad. Or I could be reading to my symptomatic son as an attentive nurse. I could insist both children look at the links their school has sent out and crack on with some studying as a sensible teacher. But I can’t do all four.

Many working dads will be getting to grips with working from home and the issues that attend it for the first time. And plenty of regular visitors to this site will already know only too well what I’m talking about.

All need to bear in mind one vital thought through all this – give yourself a break. I know that’s not easy. I’m struggling with doing the same. But it’s vital. At our house we used to have a list of tips for good mental health pinned to the fridge. One of them was ‘no shoulds or musts’ – ie do not beat yourself up about things you must do or should do in order to be a good employee or parent. Just be you.

This time next week we’ll be on day 10 of self-isolation in my house. Heaven knows how our mental health and relationships or indeed our diet will be bearing up. But we, and all working dads, and working parents, will give themselves the best chance of getting through quarantine, self-isolation or lockdown if they follow that golden rule that I’ve written about before: good enough is good enough. 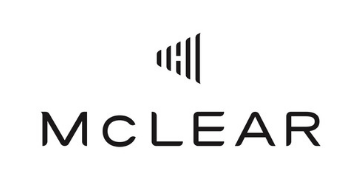